Rick, a new recruit to a criminal organization, needs to do a job for his new boss: drive a colleague from one place to another. In the car, he gets a phone call. What had appeared to be a simple task, turns into a grim test of loyalty.

Passage is a short crime thriller with a great story and an authetic feel. Set in the Dutch underworld, it moves with a natural, easy pace to an unsuspected ending. Written and directed by Victor D. Ponten (co-director of Rabat, 2011), Passage looks as though it could be the start or the ending of a feature film, but it stands on it own perfectly well. Award-winning Dutch synth-pop artist Thomas Azier composed and performed an effective score, adding a subtle layer of tension.

The 10-minute short stars Teun Kuilboer as Rick, a foot soldier ready to move up in the ranks. Together with the more seasoned Javon, played by Willem de Bruin (of popular Dutch rap group The Opposites), he sets out in a car to do a job. Both guys seem likeable enough — albeit with an unusual occupation, and interdependent fates. From the natural performances to the carefully crafted storytelling and excellent locations, Passage is a gem. 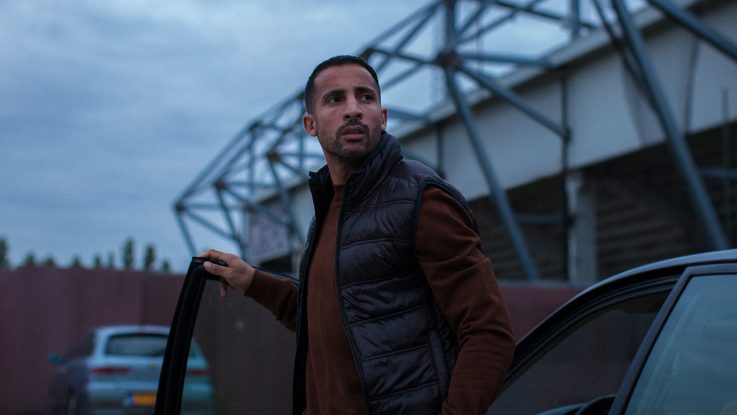