Dominique is a fashion model rooming with a couple of equally beautiful mannequins in Paris. Like the famous Flying Nun whose song she was named after, the seeming glamour of Dominique’s life does not reflect the turmoil she hides inside. 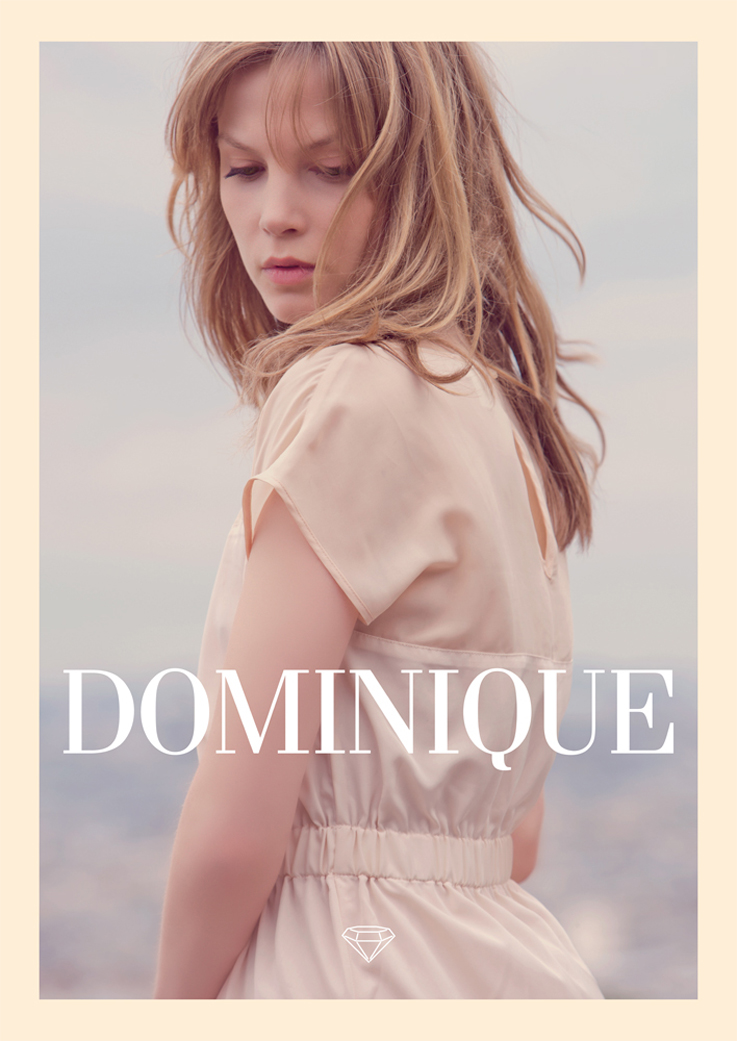 After a delightful opening sequence set to The Flying Nun’s 1964 hit single, the contrast with Dominique’s day-to-day existence in Parise is quite grim. Gone are the warm colours and gone is Dominique’s smile. It’s Monday morning, which means the girls meet their agent, who regards them solely as merchandise. His message is clear: Dominique needs to lose half a kilogram and a centimeter on her hips, or she’s finished.

Jim Taihuttu’s 2010 short Dominique is an unblinking look at the modeling business, where no one is your friend. Be thin, look happy, do as you’re told and, most of all, don’t trust anyone. As a former model herself, actress Sylvia Hoeks is fully convincing in the title role. The Flying Nun’s tragic biography, whose song inspired the film, becomes a poignant backstory to a heartbreaking screenplay. 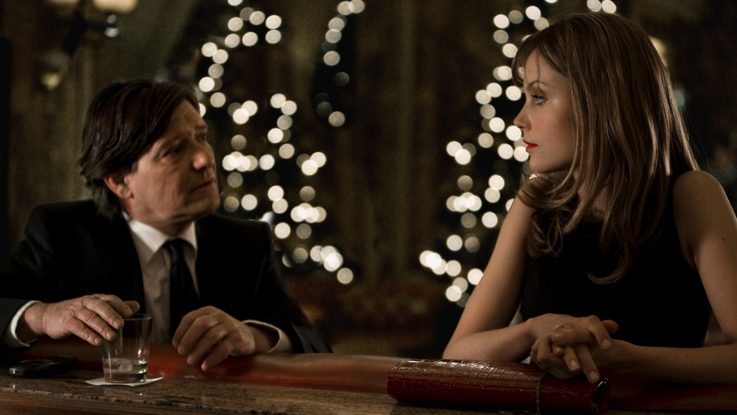 Stranded abroad on Christmas Eve, a man is willing to spend money on some company for the night. He may not get what he ordered.