No Babies on the Field

Wyne is 32 years old when her boyfriend breaks up with her. Meanwhile, her best friend is moving in with hers and is thinking about starting a a family. Everywhere around her, people seem to be preoccupied with relationships, mortgages and making babies. What happened to having fun and drinking beer? And so Wyne starts a football team, to stay close to her friend Nanda, and to extend her carefree twenties.

Writer Lotte Tabbers’ screenplay No Babies on the Field is loosely based on her own life. When Lotte was 30, she really did start a football team (she plays defense at DVVA in Amsterdam). A story that resonates with many people of her age-group, No Babies on the Field deals with the dilemmas of growing up, friendship and responsibility, whilst retaining a comedic touch. How should you live your life? Maybe there’s no one answer to that question. The film is director Maurice Trouwborst’s debut feature. 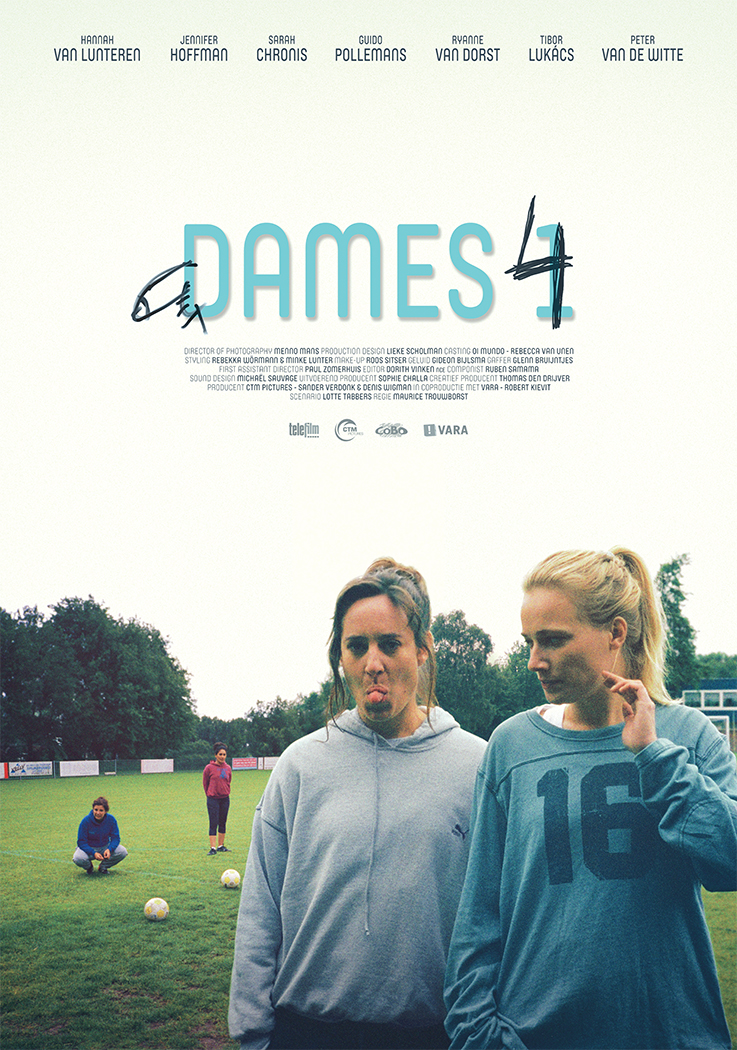 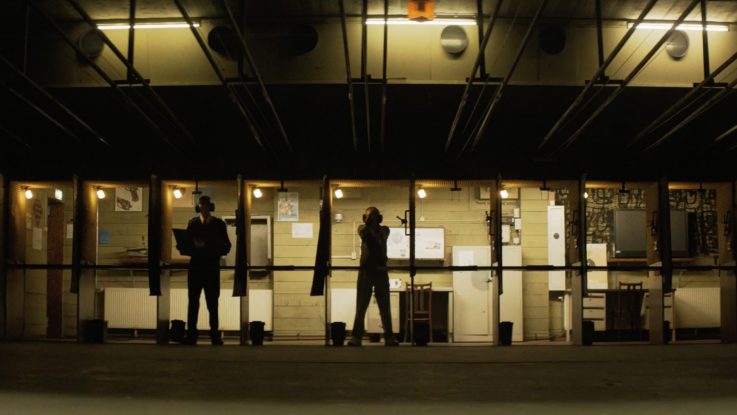