The Dutch are going off gas. Lying awake worrying about how your energy consumption contributes to climate change or other environmental woes, isn’t going to solve anything. The family in Inventum’s heat pump (‘saving pump’) commercial has realised that and is now saving up to 50% on its gas use. Enough to have someone else worrying for very different reasons.

On a very tight deadline shortly after Christmas, the commercial was conceived by director Victor D. Ponten and Giuseppe du Crocq, head of New Amsterdam’s creative studio. After a serious message about energy consumption, the last shot of Russian president Putin lying awake from all those people cutting back on their natural gas use, comes as comic relief. ‘We looked at a lot of photographs and found one of him looking surprised,’ says Giuseppe. ‘We cast a man with a similar posture to Vladimir and pasted the image over his face. Call it advanced photoshopping!’ 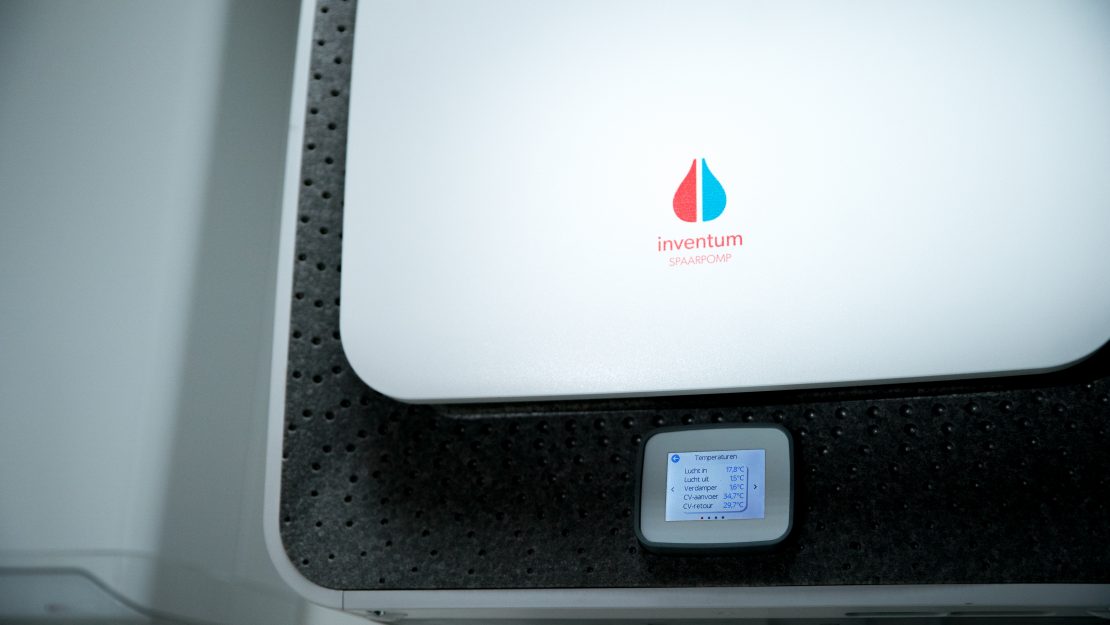 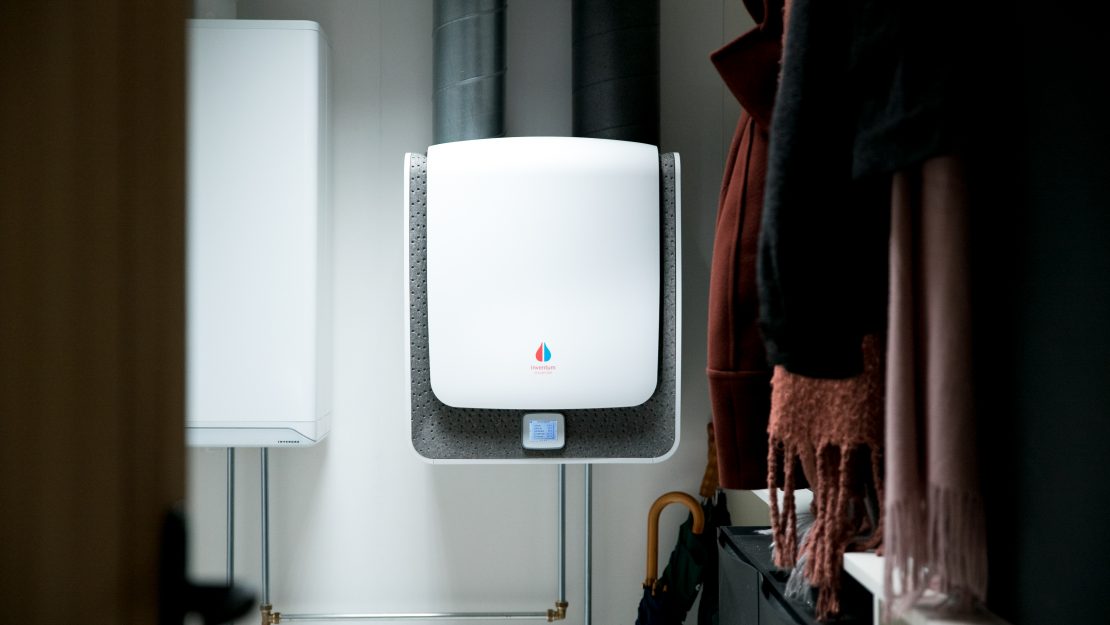 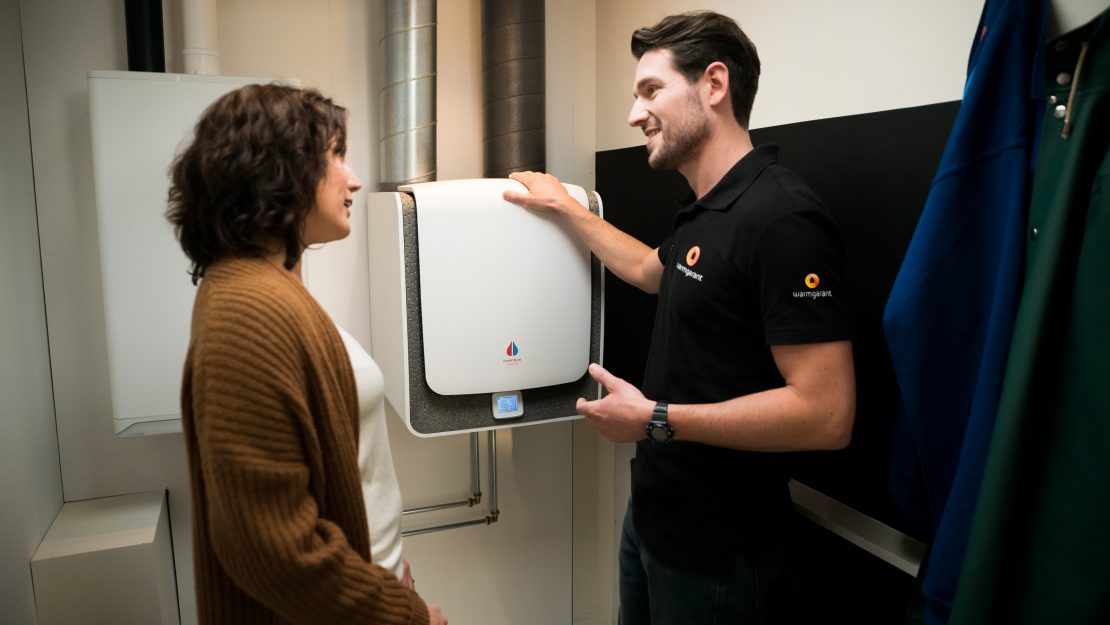 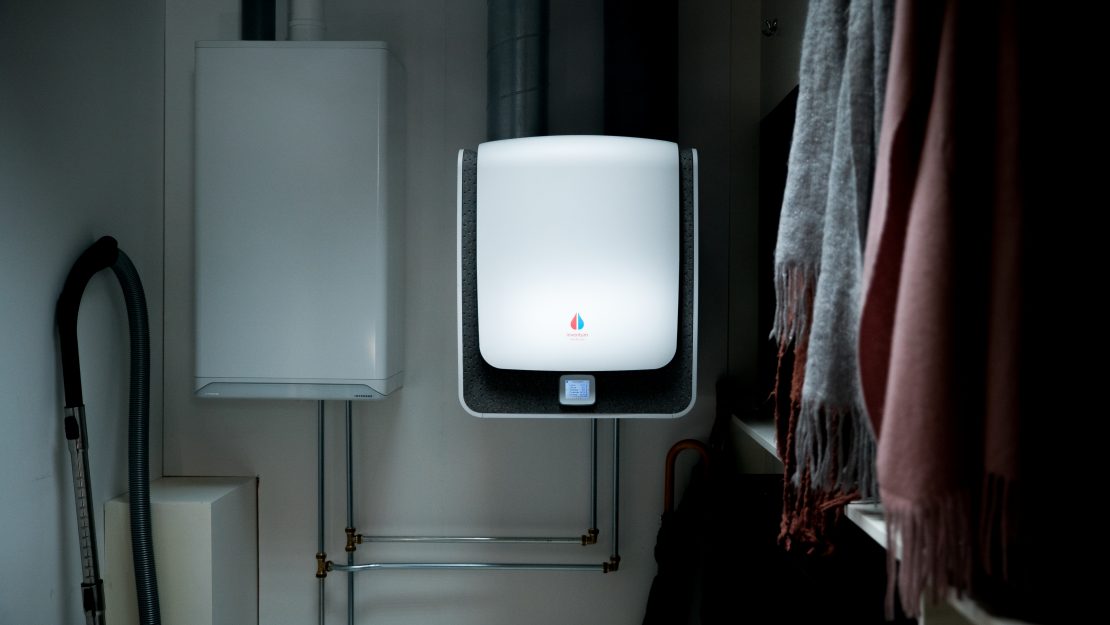 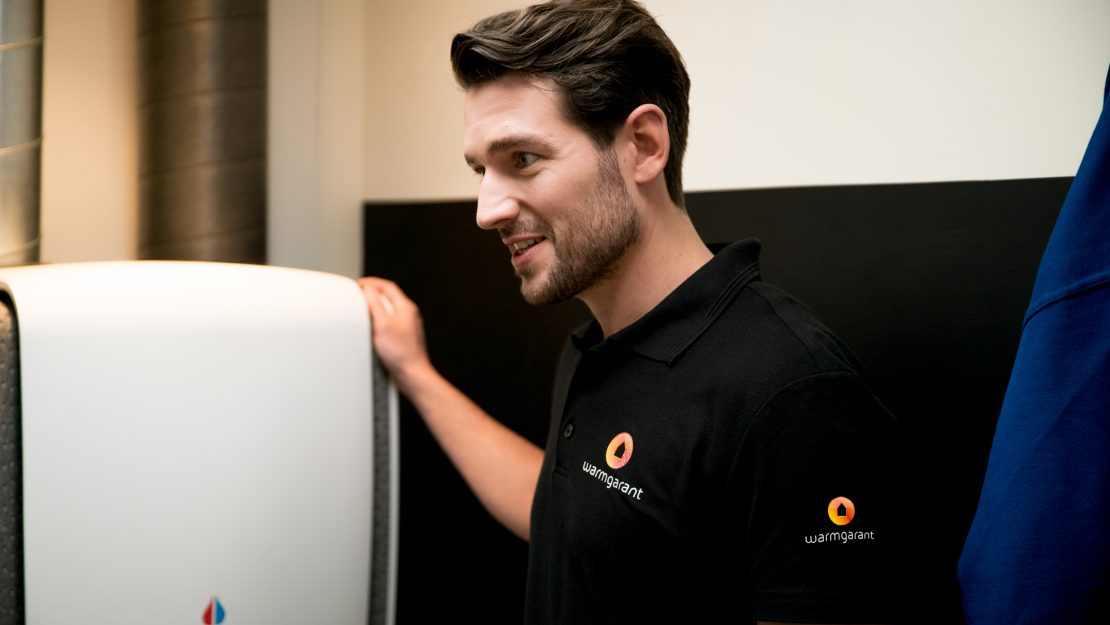 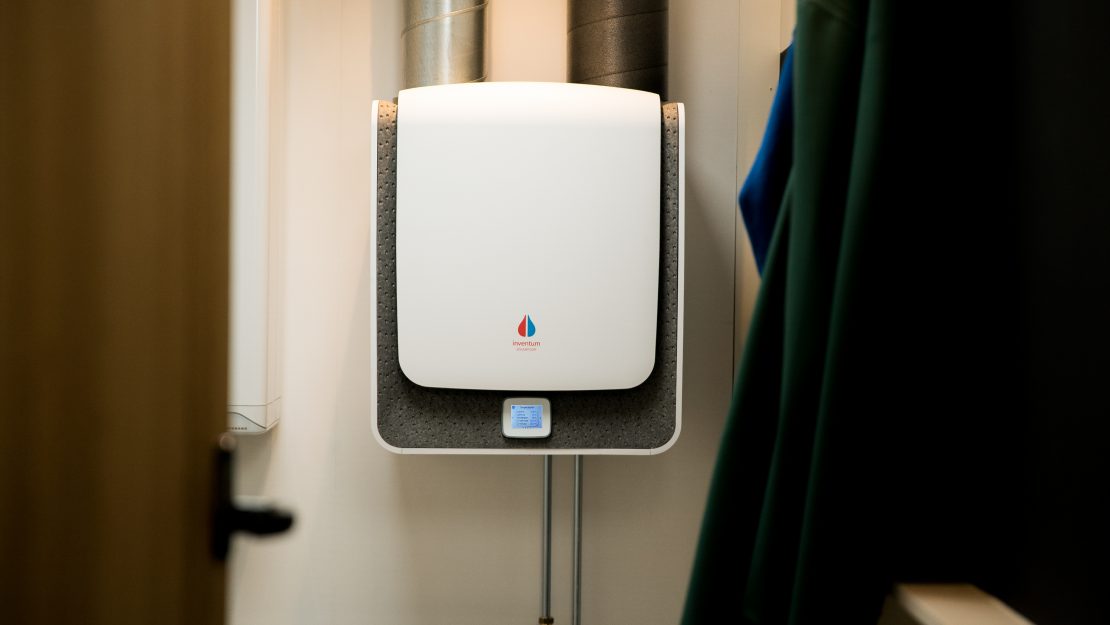 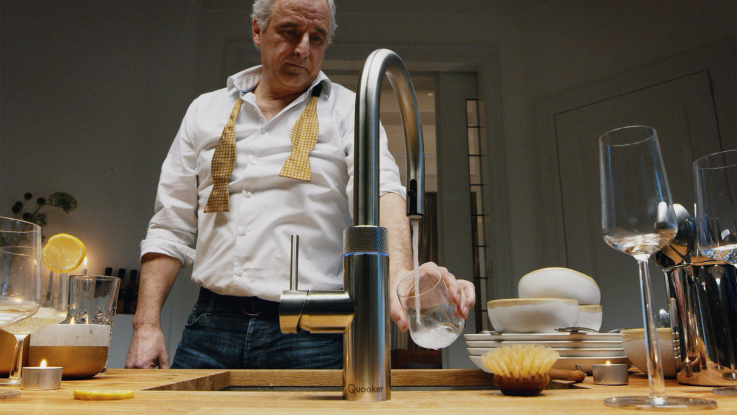 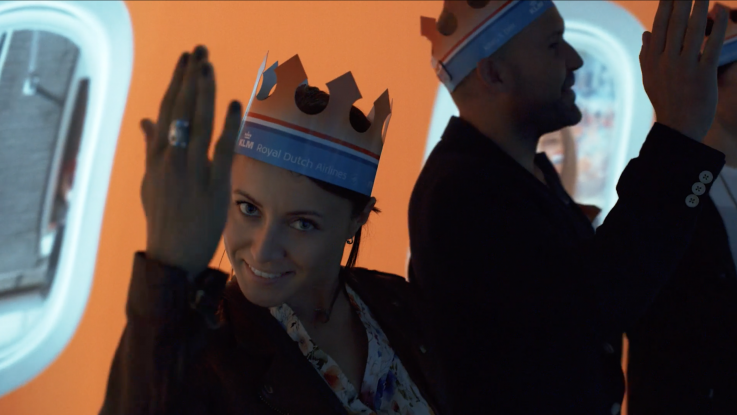