Who are we? Where do we come from? Where are we going? These are the kinds of questions that both artists and scientists grapple with. Choreographer Lukáš Timulak performs both roles in this dance-opera short film set in CERN’s Large Hardon Collider, the world’s largest and most powerful particle accelerator. While Lukáš seeks to unlock the building blocks of our existence, he is suddenly transported to an eternal landscape where he encounters an ethereal being, soprano Claron McFaddon, “My love, can you hear me?” 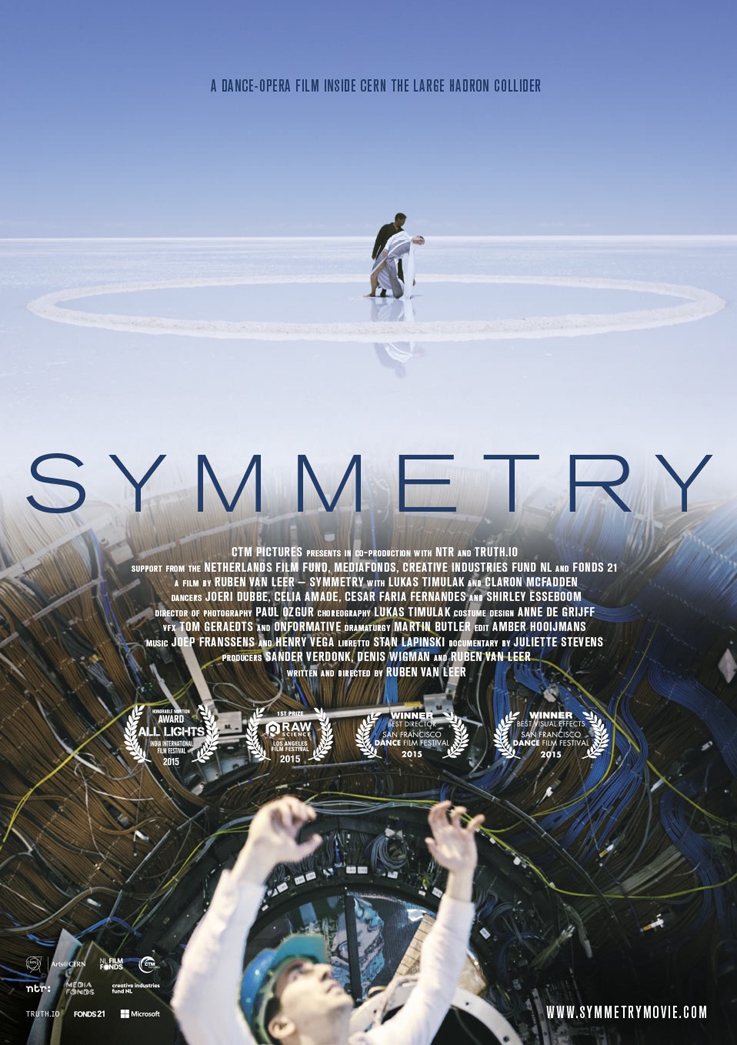 “If we want to understand what happened, we need to think beyond the conventional ideas of time and space.”

In Symmetry, director Ruben van Leer comes close to capturing an essence of particle physics—a field throughly incomprehensible to most outsiders—through the representational powers of opera, dance and science. As the Hardon Collider takes on the dimensions of Lukas’ inner world, Symmetry becomes the rare collision of art and science that manages to transcend as well as illuminate both. And it does so against the majestic backdrops of the underground particle accelerator in Switzerland and Bolivia’s salt flats.

The accompanying documentary Symmetry Unravelled is both a ‘making of’ and essay about the equilibrium between art and science. Directed by Juliette Stevens, it provides context from Dutch physicist Robbert Dijkgraaf, CERN head theorist John Ellis, and CERN physicist (and Cultural Board member) Michael Doser, as well as soprano Claron McFaddon, dancer-choreographer Lukáš Timulak and dancer Celia Amade. 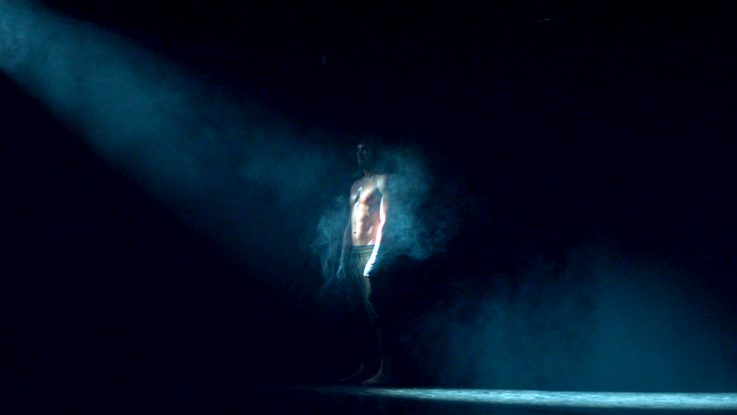 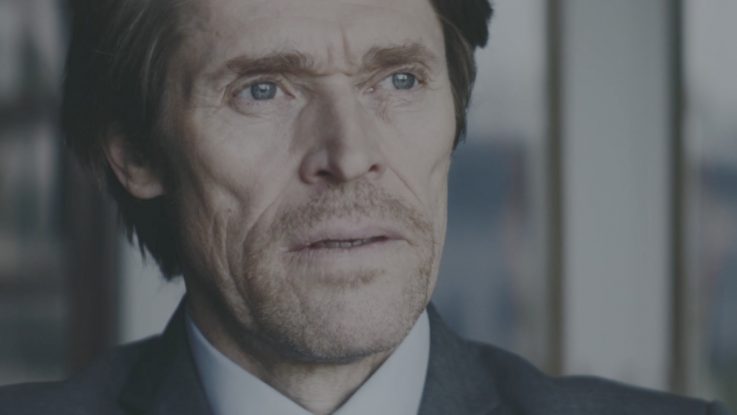