Djarno is a moody Dutch teenager who returns home from boarding school for his little sister’s birthday. His parents live in a caravan at a traveling carnival, which is where Django also grew up. Confronted with his dad’s declining business, he is forced to face the fact that his youth – and life as he knows it – is nearing its end. 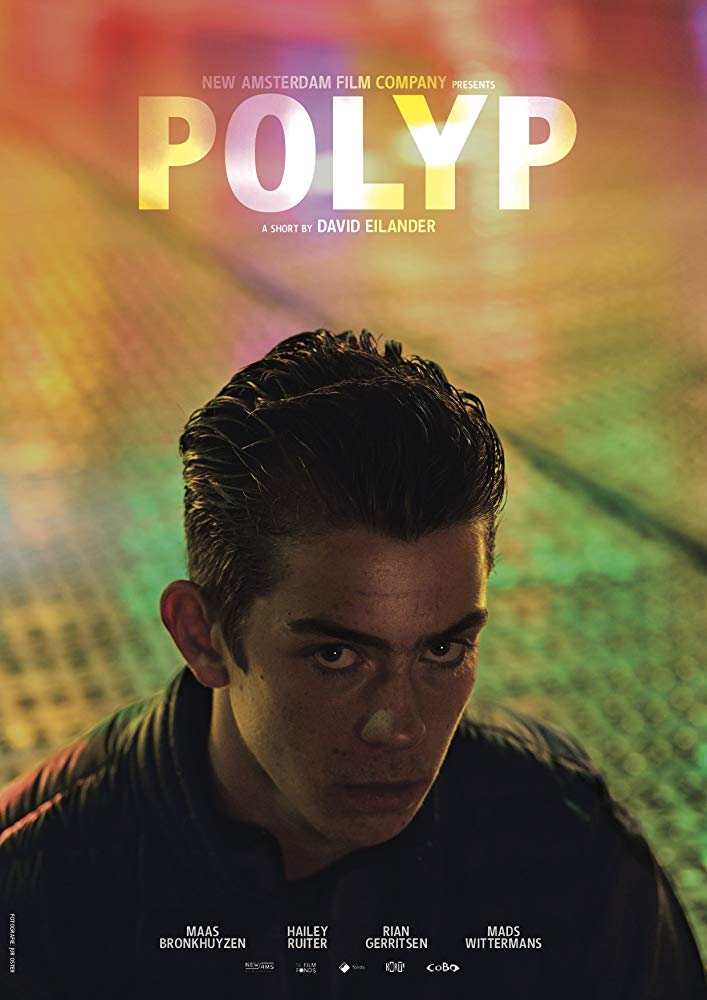 Polyp is an 11-minute fiction film directed by David Eilander and co-written by David with Ashar Medina. Traveling carnivals are still a common sight in Dutch cities, but they are a dwindling number. Each year, carnivals attract less people, who spend less money than before. The film was inpired by David’s own coming of age. ‘After I had I moved out of my parents’ home, my old room was redecorated right away, with no trace left of my youth. It had become my dad’s new study. I wasn’t so much hurt, but it’s very strong feeling when something like that happens. I wanted to bring that idea to the carnival world, since there is already a lot of melancholy there. It’s not just Djarno’s world that is disappearing, but that whole carnival world is a dying culture.’

David befriended two Dutch carnival families and shot Polyp at one the families’ ride, whilst the carnival was open to the public. The title refers to a particular ride (‘octopus’ in English), but could also refer to a nasty disease. ‘In the end, that duality didn’t really find its way into the film,’ explains David. ‘When Django gets into a fight at the carnival and he is called ‘kutzigeuner’ (subtitled: ‘fucking pikey’), it reflects the hatred from civilian society, where they are looked upon as pariahs. I’m looking to explore that theme more in one of my next projects.’

When Django gets into a fight at the carnival and he is called ‘kutzigeuner’ (subtitled: ‘fucking pikey’), it reflects the hatred from civilian society, where they are looked upon as pariahs. I’m looking to explore that theme more in one of my next projects.

The lead actor, Maas Bronkhuyzen, had to lose his accent to credibly play the role, a job taken on by directorial assistent Melody Klaver. David: ‘He missed the mark a little bit a couple of times, which we had to dub later on. I don’t know about you, but I hardly notice it anymore. Maas is great, I’m so happy we cast him.’ 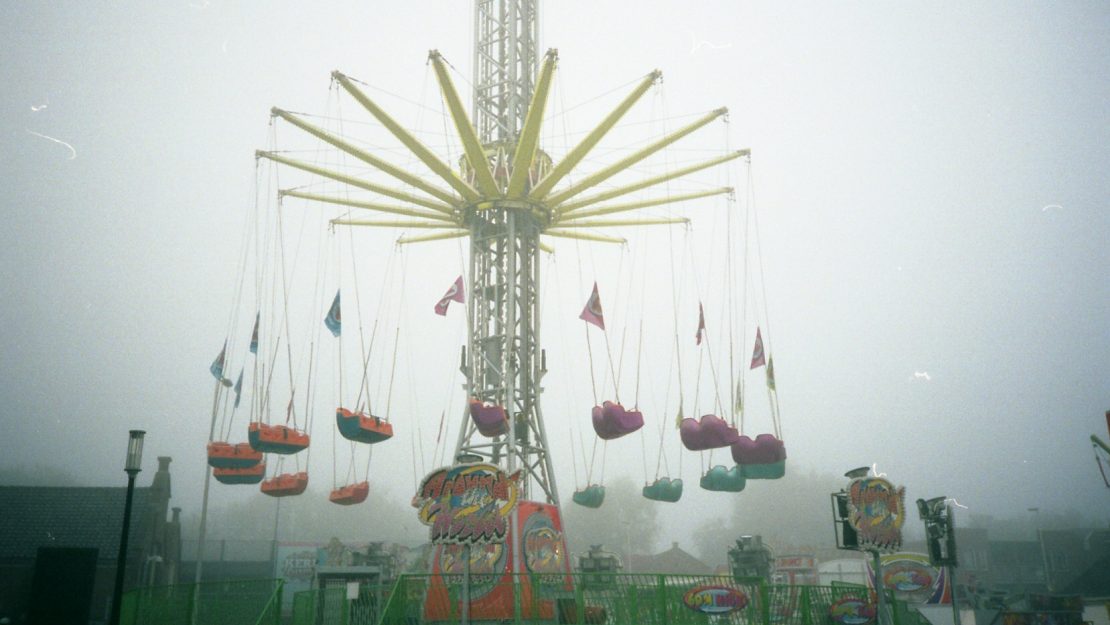 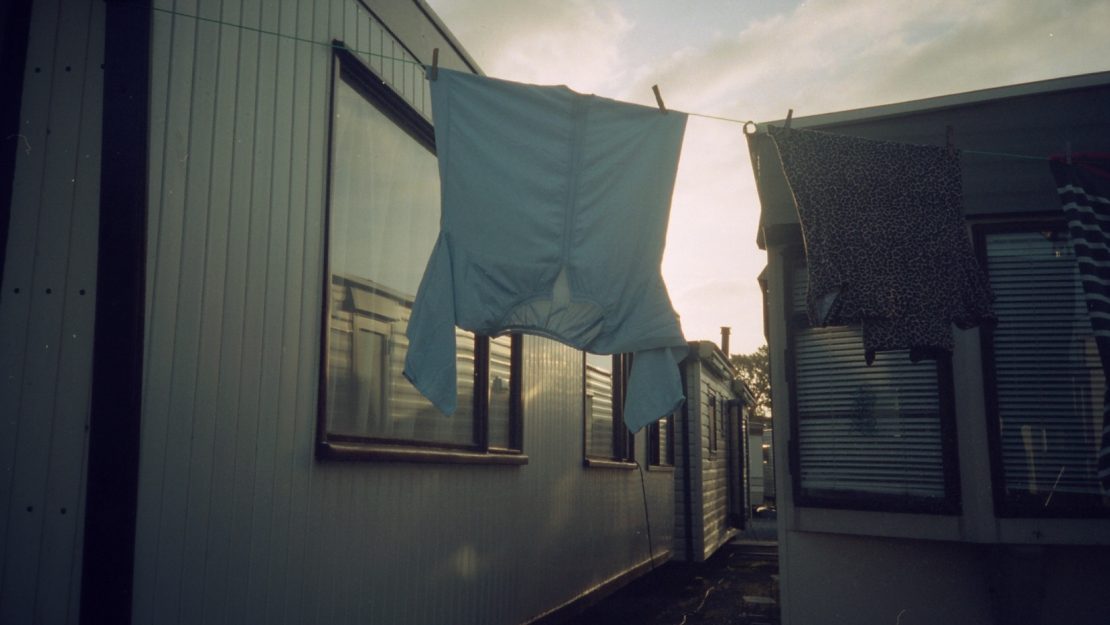 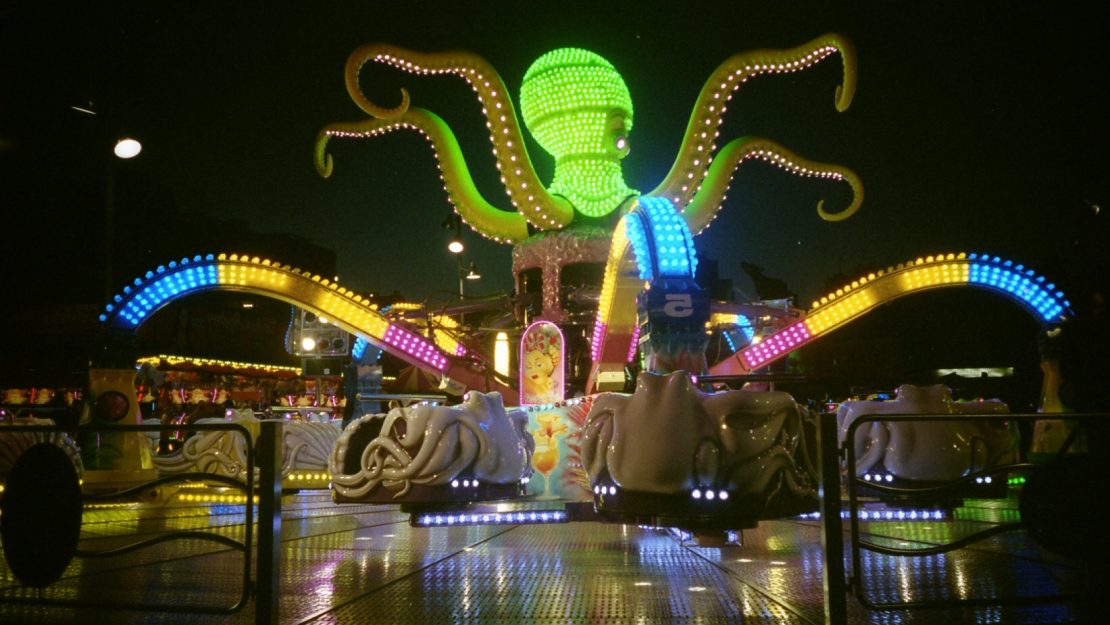 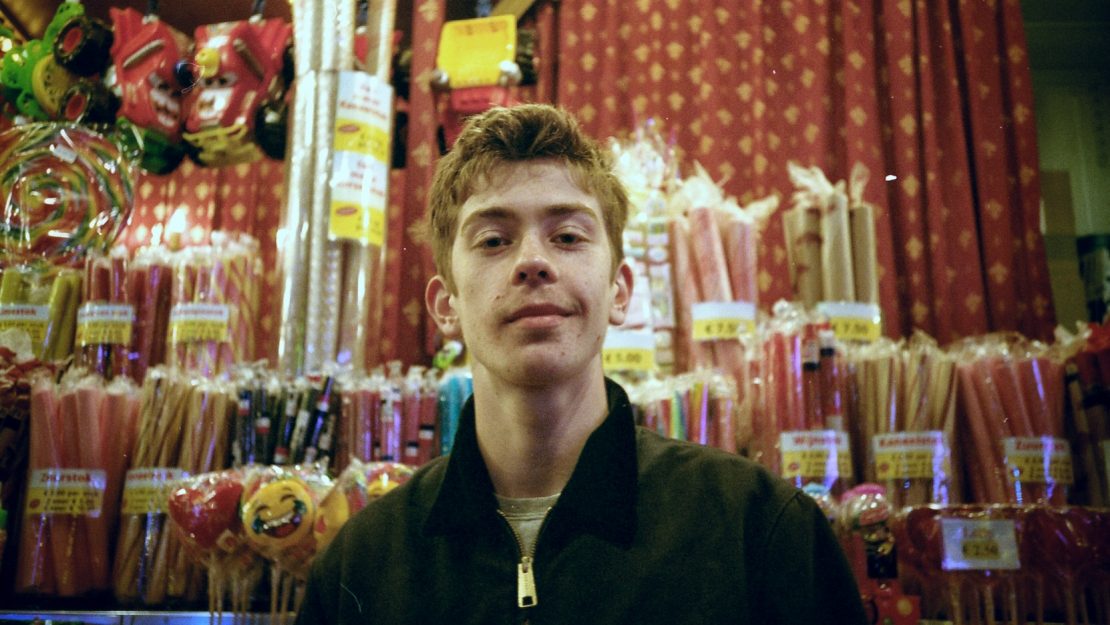 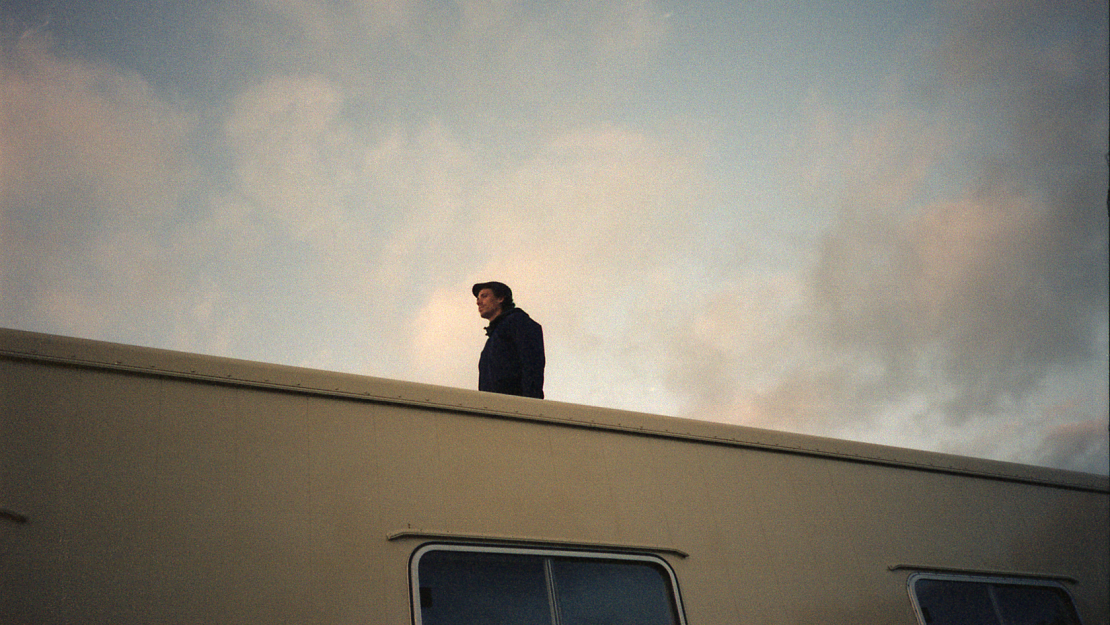 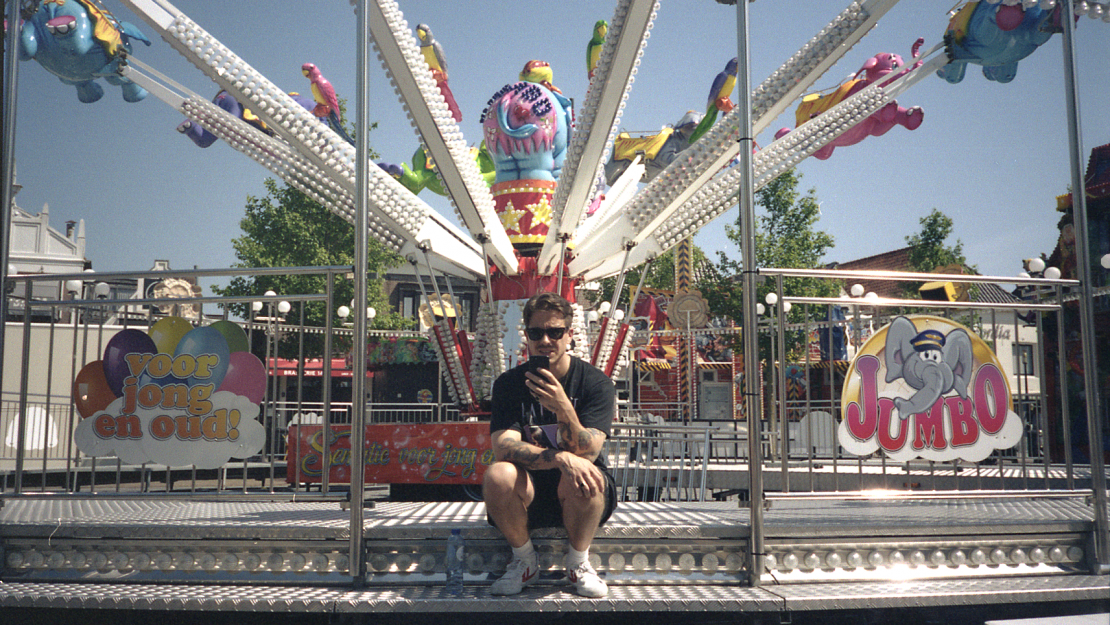 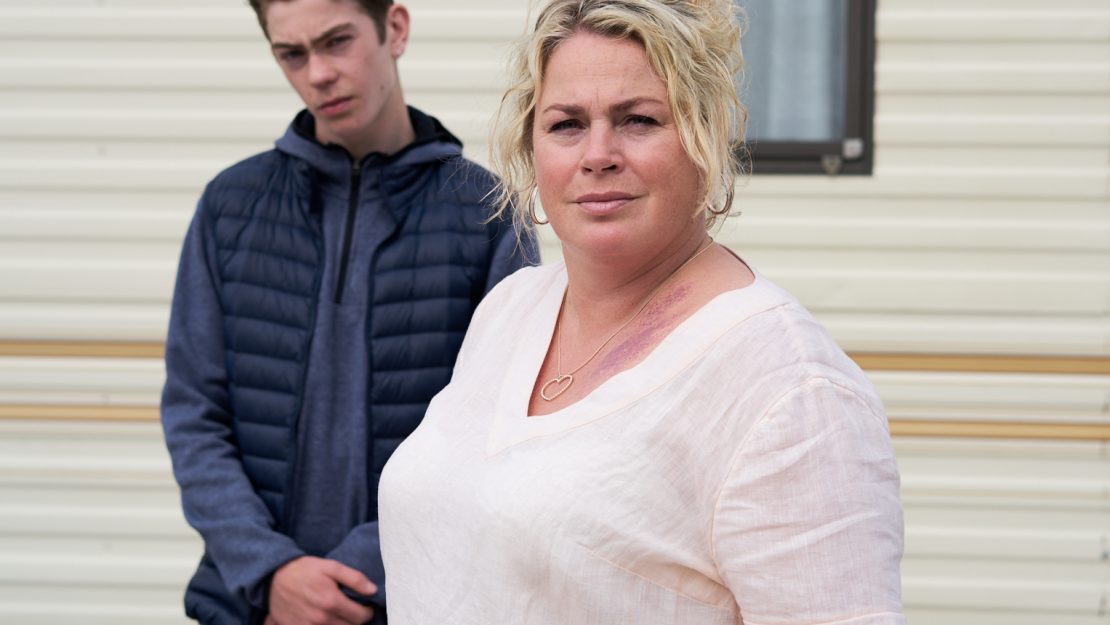 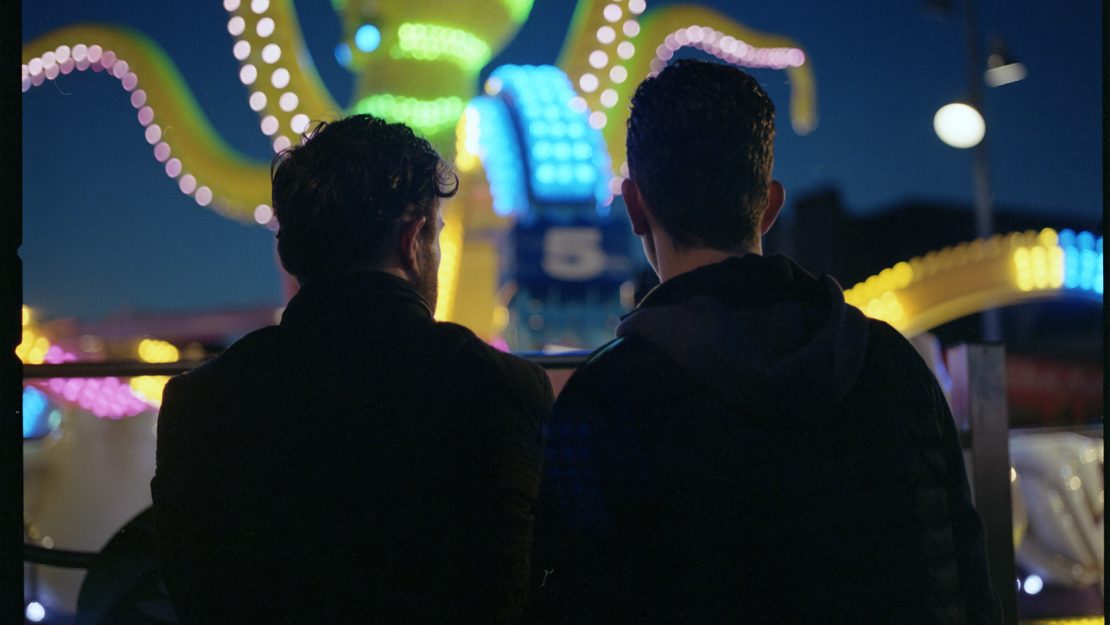 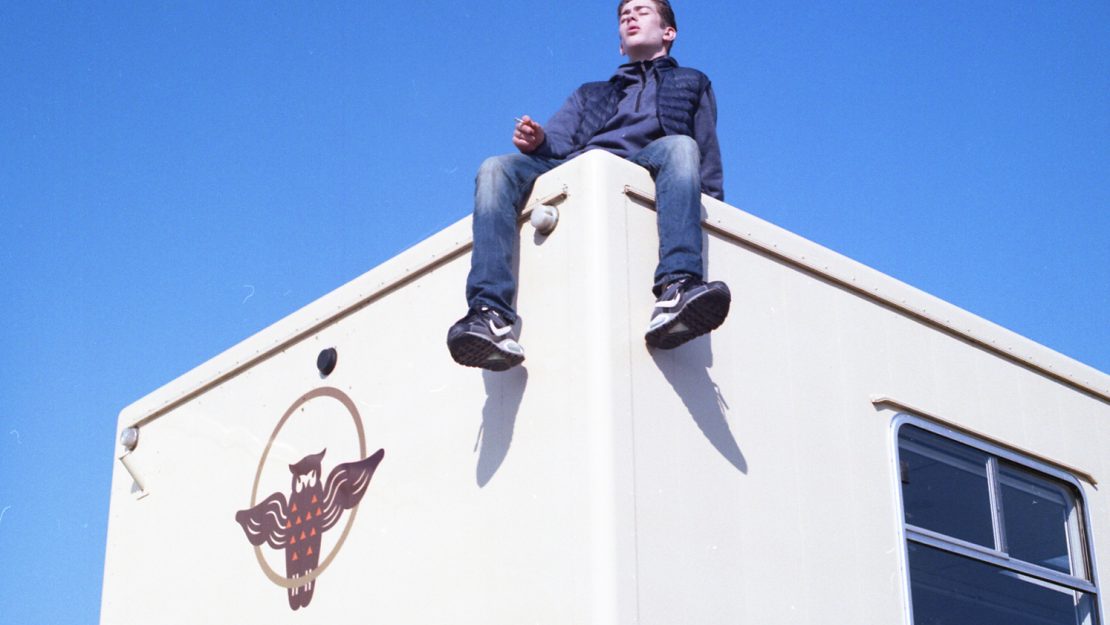 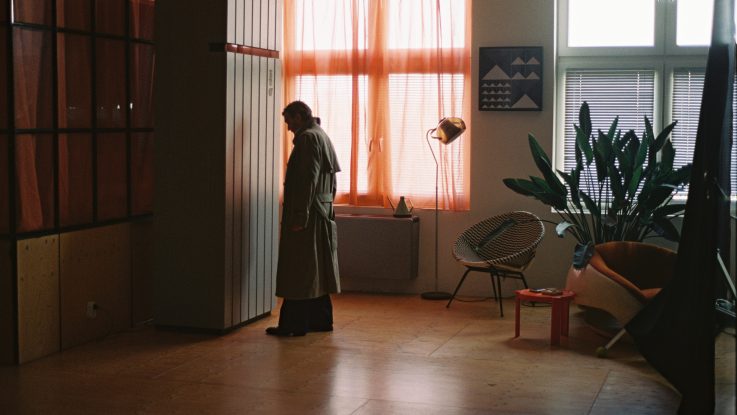