Every year on the 27th of April, the Dutch come out to celebrate their king’s birthday. Dressed in orange, they go into the streets and onto the canals to have a huge party together. For three years running, KLM and Heineken—two iconic brands from the Netherlands—have surprised some very lucky people from New York, Rio de Janeiro, Cape Town, London, Oslo and Shanghai and put them on a plane to Amsterdam.

In 2014 they were literally plucked off the street. In 2015 they got a huge surprise with the order of a beer. In 2016 they happened to share a birthday with King Willem-Alexander. Each year, a happily surprised group of people from around the world found themselves on a flight to Amsterdam within 24 hours, and on a boat in the canals of Amsterdam. Each year, one of Holland’s top DJs (Armin van Buuren, Hardwell, Martin Garrix) joined them to celebrate the birthday of a lifetime. 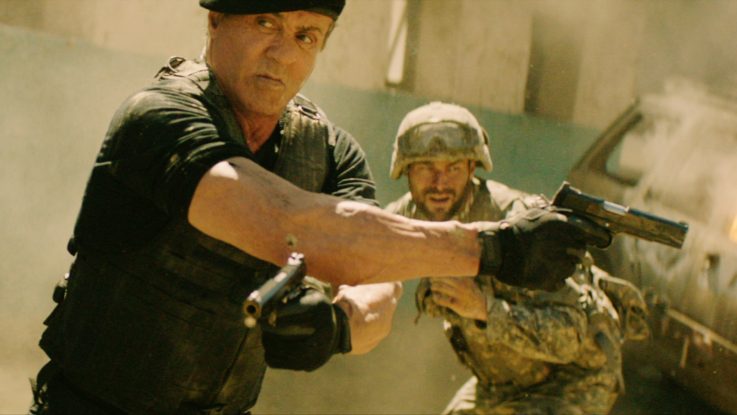