Five friends are about to enjoy a horror movie night at Mike’s place. While he’s waiting for them to arrive, everyone’s together on a Snapchat group chat. While they’re talking, Jermain is in the supermarket ready to pick up some cheesy snacks and a six pack of Fanta, Sue is getting in the lift, another girl is already on the bus and one friend… has a little trouble with his phone’s connection. To get everyone in the mood for a Bus Massacre 1-4 marathon, Mike tries out a new Halloween Snap lens.

Pretty soon, it’s not so funny anymore. The Lens, directed by Kevin Boitelle, is a 3-minute vertical horror film playing out in real time on Snapchat – a little like the 2014 movie Unfriended, which took place across multiple platforms on a laptop screen. That Hollywood feature was probably easier to make than The Lens, says Kevin, only half-joking. ‘Here, all five chat windows needed to be in sync.

The idea, at first, was to film each one in real time so we wouldn’t have to edit them. That proved impossible, and when we finally had an edit that worked, it wasn’t scary enough. We started playing with the timing, made some spaces darker and had people occasionally drop out of the chat. The Snap lens itself wasn’t ready yet when we shot the film, so that was all VFX. As a horror fan it was a lot of fun directing this, especially because we were allowed to make it actually scary.’ 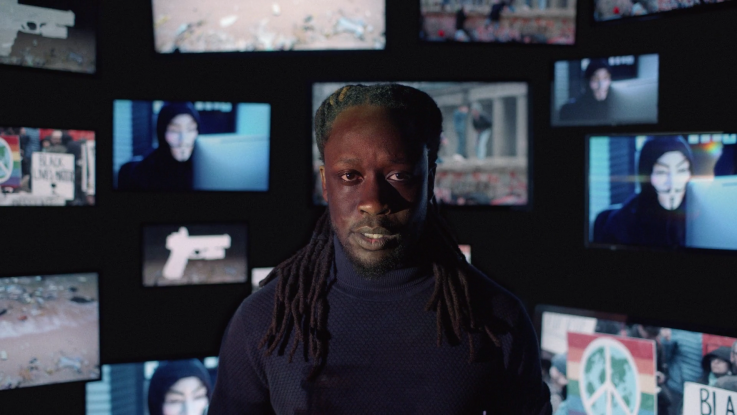 Bunq, Bank of the Free

Directed by Kevin Boitelle for bunq 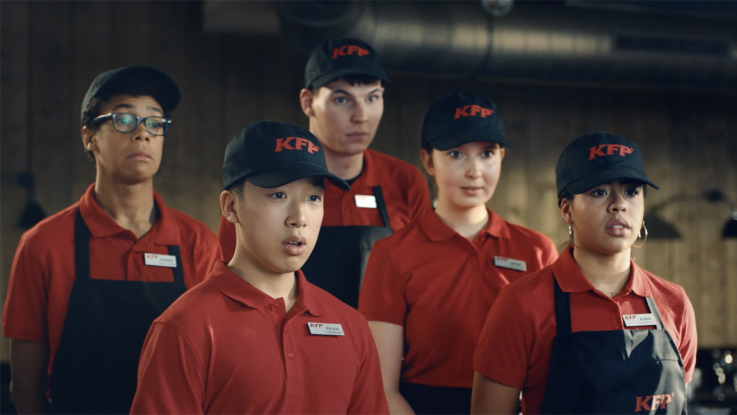 A commercial directed by Kevin Boitelle for Wakker Dier 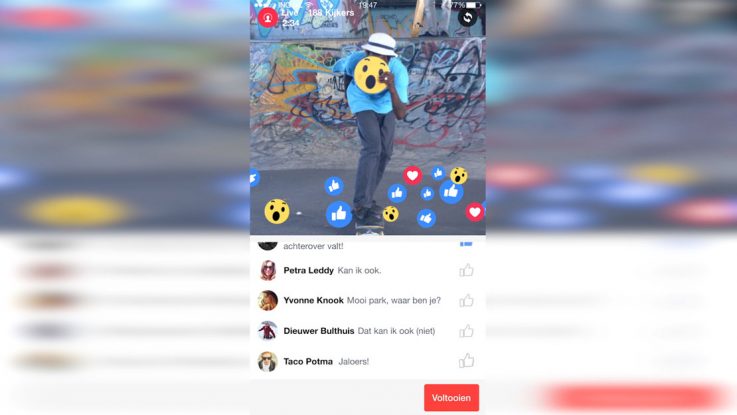