They call us Lionesses

The coat of arms of the Kingdom of the Netherlands features a male lion, and for years that same lion has been displayed on the jerseys of the (male and female) players of its national football squads. With the country hosting the UEFA Women’s Euro 2017 tournament, and the Dutch team expected to do well, the so-called Lionesses are revealing their new badge. ‘Now we wear what we are.’

It’s minutes before the match starts. The women of the Dutch national football team stand side by side on the field. The camera glides along their torsos, showing the iconic orange jersey with the traditional Dutch lion on it. Except… they’re not the actual Oranje players, director John Filipe explains. It wasn’t possible to have them appear in his Nike commercial, and besides, the focus was to be on the badge anyhow. It is a simple commercial with no cuts, so the challenge was in getting the details right: the women’s posture, their breath, the hand at the end. Shooting with a shallow depth of field, John concentrated on getting the focus right while slightly zooming out and back in, leaving a nice wrinkle-free shot at the end for Glassworks Amsterdam to create the visual effect of the new logo appearing on the last shirt.

Now we wear what we are.

Unfortunately, the Amsterdam-based director has been too busy to watch any matches of the tournament. A Netherlands-Portugal match may change that—and seriously challenge his national allegiance. 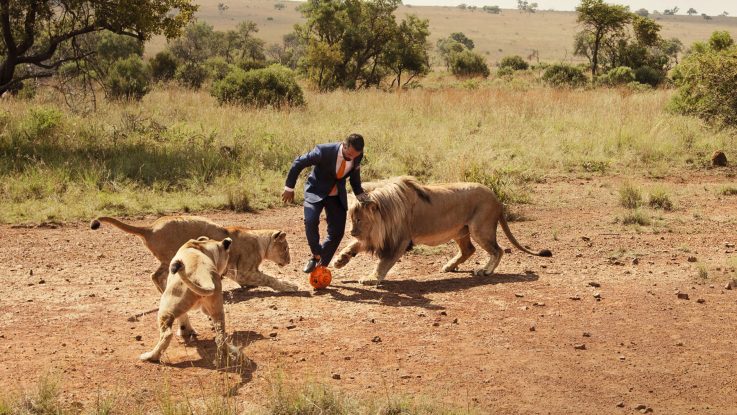 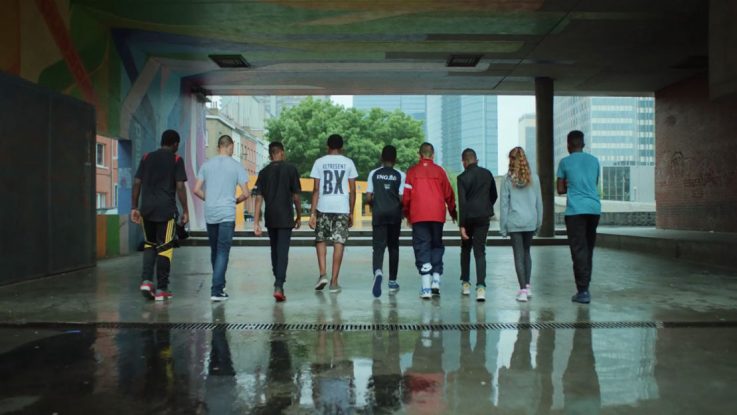