If you feel good, you stand up tall (and vice versa), is the message in a fast montage of scenes from the everyday lives of a wide array of women. Over a bubbly sixties boogaloo beat, we pass through a water polo team in a pool to a mother getting jumped in bed by her young son, two friends having fun in a photobooth, someone getting a very short haircut and many shots besides, over twenty in total. Every woman has her chin up, ready to look at the world and show herself.

‘We wanted to make something about women who are strong and independent,’ explains director Jacobine van Hellemond about her Nivea commercial. ‘I wanted to show the widest possible range of women. Not only the super powerful and outgoing women, but also the more vulnerable women who don’t come out of their shells so easily. To inspire all women to take the lead and dare show themselves.’

‘I wanted to show the widest possible range of women. Not only the super powerful and outgoing women, but also the more vulnerable women who don’t come out of their shells so easily.

Jacobine and her team, whilst working from a script developed by FCB Amsterdam, went out to find inspiring women by means of street casting. ‘I try to create a world in which the cast can move as freely as possible and where we don’t have to deviate too far from the truth,’ she says. ‘I wanted to cut at a fast pace to a fast rhythm to dive into all those different worlds and show a lot of diverse women and that’s why there are a lot of scenes. We had a fantastic crew and production team that we demanded a lot from. A cameraman who was in the pool in the morning, was pushed around on a cart that afternoon and skating on ice in the evening. We had 16-hour shooting days, but we a lot of fun too.’ 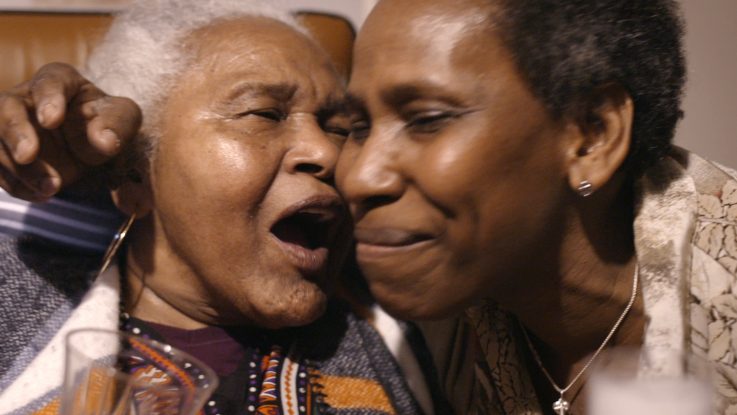