A beautiful day in Amsterdam brings out sun bathers and soccer players, lovers and yogi, chillers and skaters to the city’s central Vondelpark. Proeflokaal ’t Blauwe Theehuis (‘Tap Room the Blue Tea House’) is the remarkable 1930s modernist pavillion in the center of the park. Re-opened under new ownership from local brewery ’t IJ, it is encouraging park dwellers to pick up a trash bag and help clean up the park after a day’s (in)activity. Hand in a full bag, and get a free drink – beer or otherwise.

As a boy, director David Eilander used to cross the Vondelpark on his bicycle every day on his way to school and back. ‘It was really frustrating to bike through the park after a sunny day and see it covered in trash. So when Glenn & Boudewijn, who are brilliant, showed me the copy, it spoke to me immediately.’ After the first day of shooting was ruined by a downpour, production was postponed for a week, with the elderly couple (who are Vondelpark regulars IRL as well) happy to show up once again. Another real Amsterdammer is actor and rap artist Abel, who provides the voice-over with a genuine Amsterdam accent and who happens to be a friend of David. ‘I wasn’t there when they recorded him, but when I heard it, I knew that it fit perfectly.’ His film may be having an effect.

I actually biked through the Vondelpark yesterday and I have to say it really looked clean. I don’t know if it’s because of the campaign, but it did. 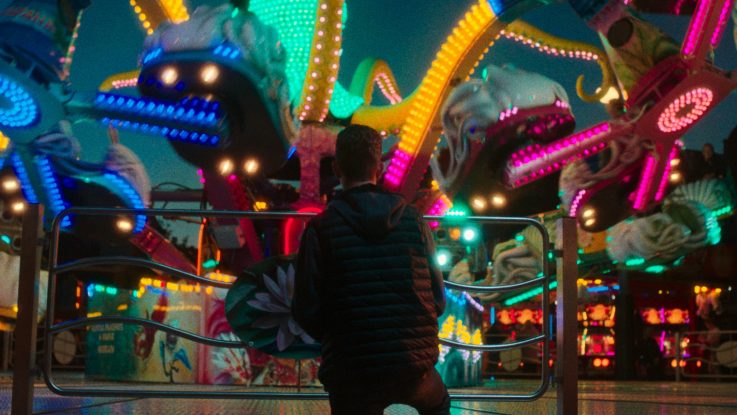 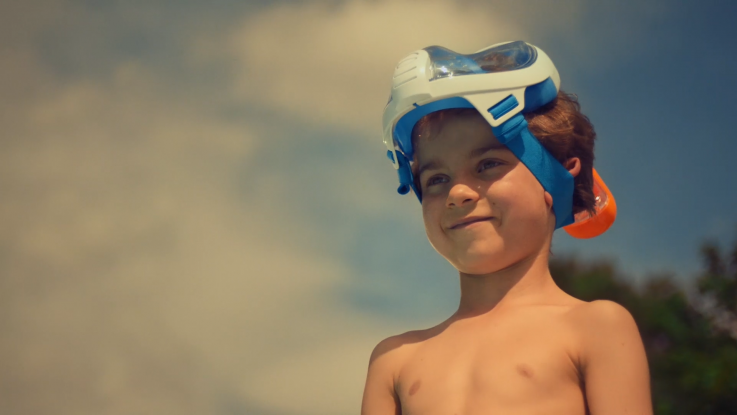