Belgian star Vincent Kompany has been with Manchester City for the past eight years. He also owns an amateur football club in Brussels, where he grew up playing on the city’s concrete squares. ‘I didn’t play any differently against Real Madrid in the semi-finals of the Champions League, than I did then,’ he says. The purpose of his club BX Brussels is to support the youth, bring people together and spread positivity.

Director Madja met up with Vincent Kompany in his old Brussels neighbourhoods like Schaerbeek, Molenbeek and Jette. The captain of Belgium’s national football team isn’t here to talk about razors, but about self-belief and positivity. After 2015’s terrorist attacks and the ensuing negative publicity, the city’s kids can use some more of that. The bilingual player voiced the spot in both French and Dutch, encouraging kids to bring out the best in themselves every day. 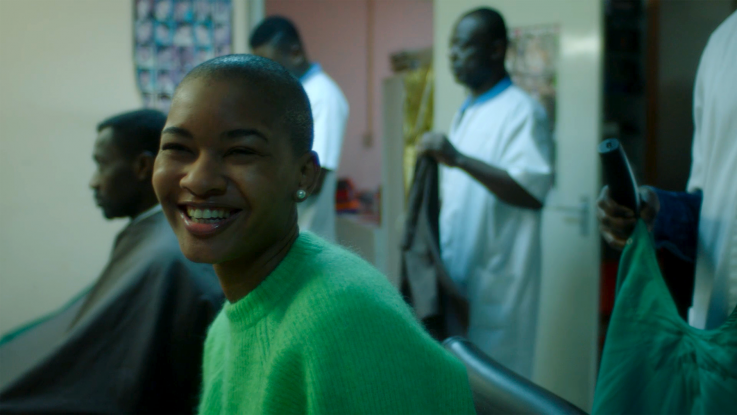