A scene with a young woman jogging in the park quickly moves to a look at her smartphone’s homescreen: from a video call with her little cousin to a clever succession of e-mail, Facebook, Instagram, WhatsApp, Snapchat and Twitter feeds and notifications. There’s even a little Pokémon Go action. The spot posits ING as the most mobile bank in the Netherlands, with its mobile phone payments, money transfers and bill splitting features.

To stress ING’s mobile message, director Henk Loorbach filmed a (surprisingly, in this day and age) rare vertical commercial. It plays best on a smartphone screen, but was also broadcast on television in this format—with black bars on each side. A fan of Instagram’s square images (follow his account at @henkloorbach!), Henk is not an aspect ratio purist and was happy to try the vertical format. Filming with a tilted camera proved to be too much hassle, however, and so he shot the ten-plus short scenes the old fashioned way. 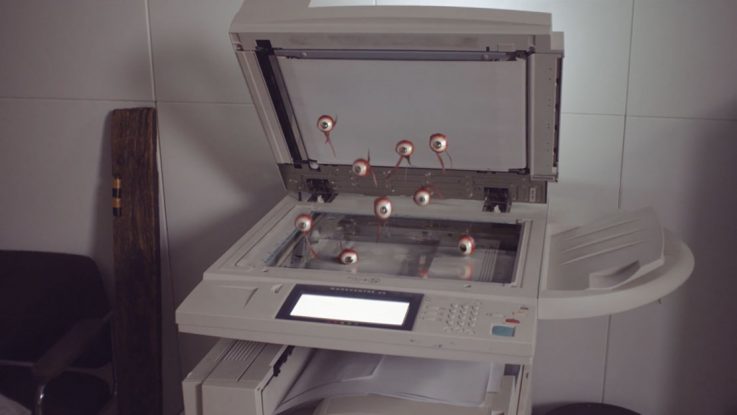 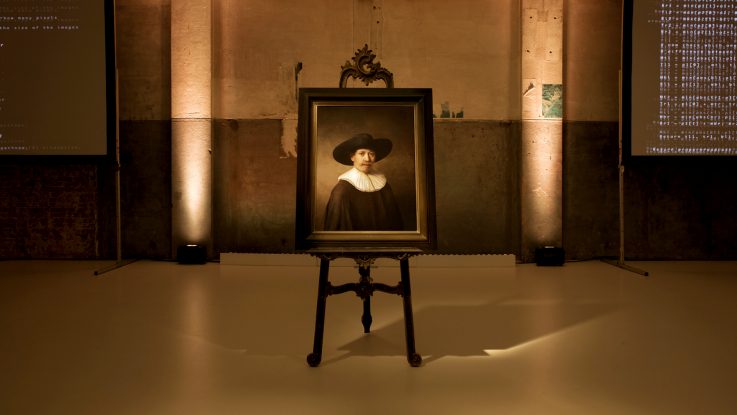 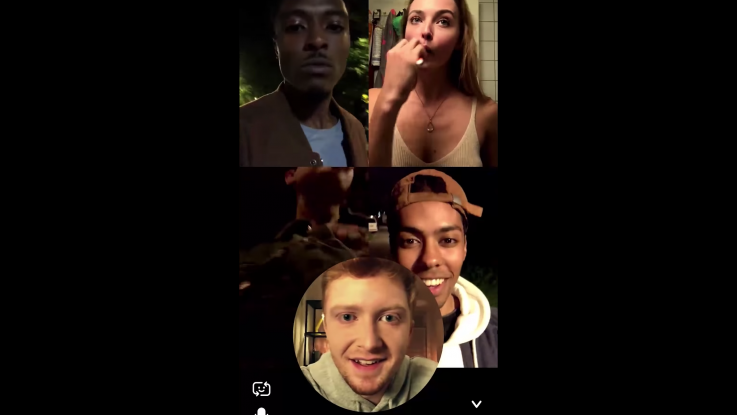