At Home in the World

For a century now, the Dutch have crossed the skies with KLM, the Netherlands’ flag carrier airline. The Dutch see the world with KLM, and vice versa. Bringing people together has been a major aim of the company from the beginning, as a black-and-white clip of KLM’s first CEO Albert Plesman testifies. The footage is included in Thuis in de wereld (‘At home in the world’), New Amsterdam’s 50-minute documentary celebrating KLM’s centennial.

At Home in the World, which is available on YouTube and was broadcast on KLM’s 100th birthday on the Dutch business news channel RTL Z, follows four sets of people from the Netherlands on very different international journeys. Fashion designer Borre Akkersdijk is looking to bring his byBorre brand to Japan. Scientists Tim Wagensveld and Stacey Mac Donald are traveling to St Eustatius to help reforest the Caribbean island, and protect the Lesser Antilles iguana. The other protagonists in the branded documentary are some of the people that make KLM what it is: trainee cabin attendant Nadine Eggink as well as three generations of pilots from the same Jaski family.

The concept for At Home in the World was developed by New Amsterdam producer Thomas den Drijver together with Ilja Happel and Jasper Klimbie. The film was then directed by Duco Coops and Timothy Wormhoudt. ‘We wanted to show how connecting the world can help make it better place,’ Thomas says. ‘It’s not just about going on holiday, there can be a real purpose. These are all people with a very specific mission.’

Or, as the voice-over by Loretta Schrijver, who used to anchor the RTL News programme for many years, puts it: all of them embody the ambition and determination that have made KLM great. 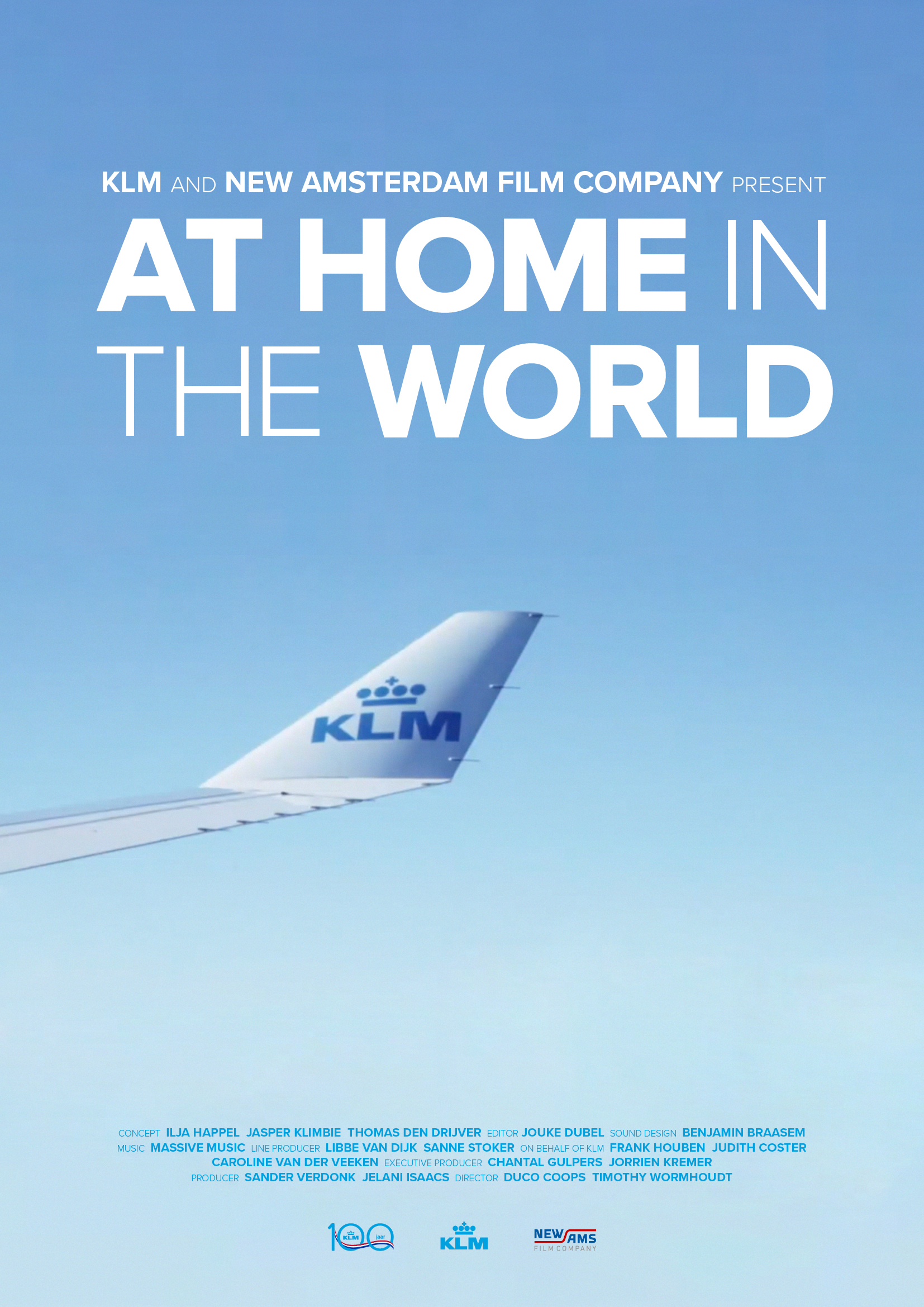 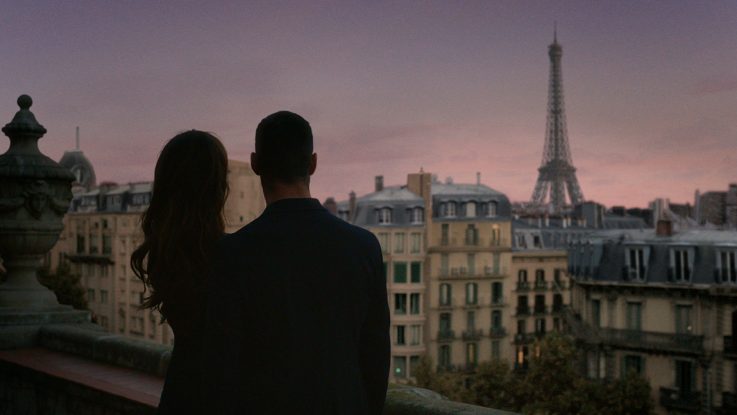 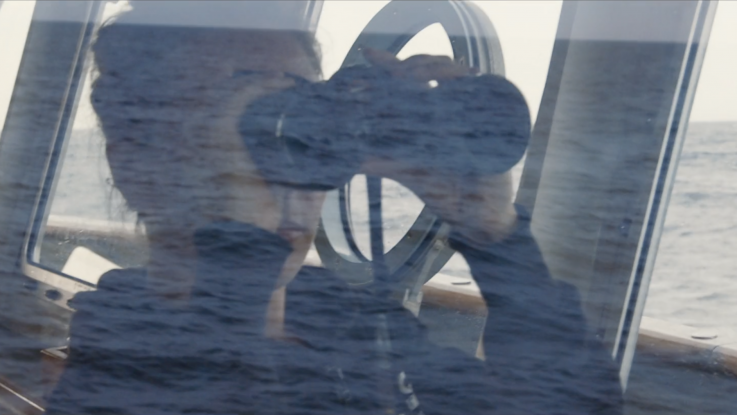